The Chicago Bears will wrap up their regular season against the Green Bay Packers at Soldier Field with their second playoff berth in three years on the line.

With a Bears victory or an Arizona Cardinals loss to the Los Angeles Rams on Sunday, the Bears will advance to the postseason.

Stay with us for Bears-Packers news all day, as well as Cardinals-Rams scoring updates. 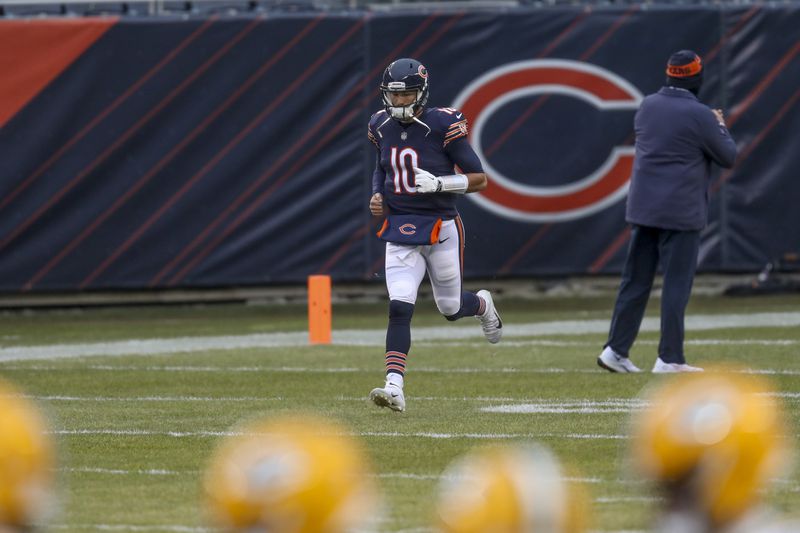 Cairo Santos made a 30-yard field goal with 10:08 to play in the second quarter to give the Bears a 10-7 lead over the Packers.

It was the 25th straight made field goal for Santos, setting a single-season Bears record. Robbie Gould holds the longest streak in Bears history with 26 straight over the 2005 and ’06 seasons.

The Bears got the ball at the Packers 20 after Demetrius Harris forced Packers punt returner Tavon Austin to fumble and DeAndre Houston-Carson recovered.

But a 2-yard Cordarrelle Patterson carry, a 5-yard pass from Mitch Trubisky to Darnell Mooney and a 1-yard David Montgomery run didn’t get the Bears a first down.

2nd quarter: Packers tie it up, while Bears LB Smith is injured

Packers quarterback Aaron Rodgers’ 3-yard touchdown pass to Robert Tonyan tied the game against the Bears at 7-7 with 14:55 to play in the second quarter.

The Packers went for it on fourth-and-3 at the Bears 23-yard line, and Bears cornerback Duke Shelley was called for pass interference against wide receiver Davante Adams. The penalty gave the Packers first-and-goal at the 7.

Two plays later, Tonyan broke free from Shelley in the end zone to grab the touchdown.

On third-and-8 at the 45-yard line earlier in the drive, Rodgers hit Aaron Jones with a short pass, and Jones broke three Bears tackles to gain 15 yards for the first down.

Bears inside linebacker Roquan Smith headed to the locker room after he was shaken up during the drive. The Bears said he was questionable to return with an elbow injury.

A pivotal game between the St. Louis Rams and Arizona Cardinals could come down to the play of backup quarterbacks.

Kyler Murray limped off the field after being sacked by the Rams’ Morgan Fox during the Cardinals’ first drive, which stalled.

But Rams quarterback John Wolford, starting in place of Jared Goff (broken thumb), threw an interception on his first pass, setting up Murray’s backup, Chris Streveler, in the red zone.

Streveler capitalized on the turnover with an 11-yard touchdown pass to running back Jonathan Ward.

Wide receivers Larry Fitzgerald (groin) and Christian Kirk (COVID-19 list) are also out for the Cardinals.

David Montgomery scored on a 2-yard touchdown run to give the Bears a 7-0 lead against the Packers with 7:31 to play in the first quarter.

Montgomery went down with an apparent injury on a 6-yard carry earlier in the drive. After Bears staff tended to him for a couple of minutes, he walked slowly off the field and into the medical tent.

Rookie running back Artavis Pierce was stopped for a loss of 1 yard on third-and-2 on the play after Montgomery left the game. But the Bears went for it on fourth-and-3 at the Packers 31-yard line, and quarterback Mitch Trubisky hit Anthony Miller with a 7-yard pass.

Montgomery returned two plays later and had an 8-yard carry. After tight end Cole Kmet gained 8 yards on a shovel pass from Trubisky to get to the 2, Montgomery scored on the next play.

The Packers also will be without left tackle David Bakhtiari, who was placed on injured reserve with a torn ACL.

But defensive tackle Damon “Snacks” Harrison is active for his first game with the Packers, who claimed him off waivers from the Seattle Seahawks on Thursday. Harrison was in the Seahawks COVID-19 testing pool and so became quickly available to play for the Packers when they claimed him.

The Bears have felt like they were in the playoffs for a month now. When the Bears fell to 5-7 during their six-game losing streak, they decided to approach each Sunday as an elimination game. They won three straight behind a rejuvenated offense led by Mitch Trubisky and now can cap their mission by beating the NFC North champs.

“Playoffs or go home,” outside linebacker Robert Quinn said. “That is what it’s come down to. … Our whole team has to show up — players, coaches, everyone has to show up. This is like a playoff game before a playoff game. Not to make the stage any bigger, but to make this a reality check. We know what we need to do. Both teams have something at stake, but I guess at this point who is the most desperate and determined?”

Meanwhile, the Packers, led by quarterback Aaron Rodgers in an MVP-caliber season, are looking to clinch the NFC’s top seed, and its only first-round playoff bye. They would do that with a win over the Bears, whom they beat 41-25 in the first meeting Nov. 29.

The Packers will be without left tackle David Bakhtiari, who tore his ACL this week. They declared defensive end Kingsley Keke out and listed guard Simon Stepaniak as questionable.

The Bears again will be without cornerbacks Jaylon Johnson (shoulder) and Buster Skrine (concussion), who will miss their third and fourth straight games, respectively.

Miss anything this week? Catch up before the 3:25 p.m. kickoff on FOX. 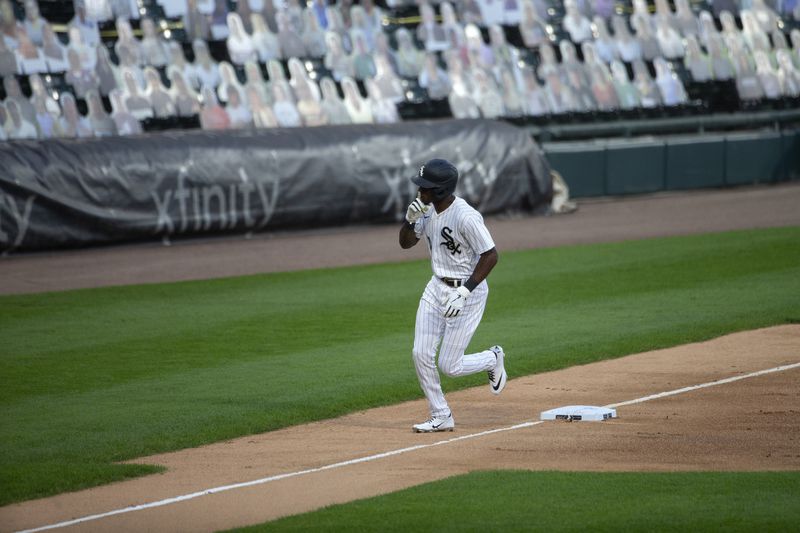 This year has been a lot — and Chicago Tribune photographers have been there to cover it all. The NBA All-Star Game at the United Center. Cubs and White Sox spring training in Arizona. Conference women’s basketball titles for Northwestern and DePaul. The canceled Big Ten men’s basketball tournament in Indianapolis. Wrigley Field pivoting to a food pantry. A virtual Chicago Marathon around the city. Baseball returned to the city as Theo Epstein said goodbye. The Bears — and their 2 quarterbacks — took the field amid a pandemic. The United Center was used as an Election Day polling site. And hey, remember the Bulls? Take a trip down Chicago sports memory lane as we say goodbye to 2020.