The publisher dropped their newest trailer for the game on Monday and along with it a new set of ‘pitch notes’ for FUT.

One vital bit of information explained that the squad management items have been removed from FIFA 21.

Gamers will usually spend thousands of coins on fitness cards over time while training cards took up valuable space in packs.

The ‘pitch notes’ explained: “Fitness items have been a light management element in Ultimate Team since the very beginning. The decay of players’ fitness was put in the game originally to encourage rotation in the squad and to simulate some of the management decisions that football squads have to consider.

“However, we’ve evaluated these mechanics and have decided that it wasn’t creating the desired effect in rotation and players were spending time doing a management action that was frequently required and, ultimately, not very fun.

“So this year, while Fitness and Player Stamina will still be important factors inside of a match, dictating, for example, how much you can sprint and for how long, you will no longer have to manage that mechanic in the menus as well.”

Rumours began to circulate last month thanks to a leak shared on Reddit.

EA had already taken fitness items out of their other franchises, such as NHL’s ‘HUT’ mode and Madden’s Ultimate Team. 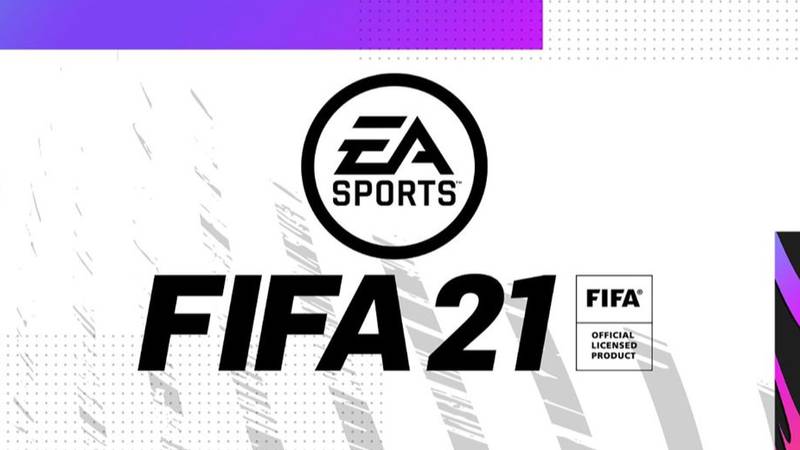 EA Sports Have Made Plenty Of New Additions To FIFA 21

It is a welcome change to the game mode and it means pack luck could be at an all-time high come October 9.

Meanwhile, this year’s game will offer fans the chance to play with more legends than ever thanks to ‘Icons: The FUT 100.’

Icon cards have been a staple of the FIFA series since their introduction in FIFA 16 and fans are always eager for new legends.

This year will see 100 icons for the first time ever and a number of huge names have joined the roster.

It looks like EA Sports are going all out to make FIFA 21 a must buy ahead of a new console generation.

What do you think of the changes made for FIFA 21?

Watch Online Benevento VS. AS Roma

BlizzCon 2021 Announcements and Reveals, From World of Warcraft to Diablo