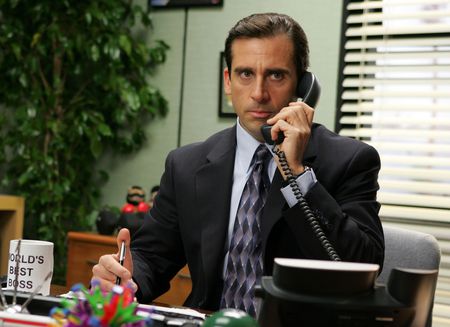 Beginning Jan. 1, “The Office” will stream exclusively on Peacock. Despite premiering on NBC in 2005, the mockumentary series starring Steve Carell has been one of the most-watched TV shows of the past decade.

Much of that is owed to a new generation of fans discovering it on Netflix. Now those viewers will have to switch to Peacock.

The first two seasons of the series will be available via Peacock’s free tier. So you can watch the Dundies and “feel God in this Chili’s tonight” and get your booze cruise on as much as you want.

However, Seasons 3-9 will require a subscription to Peacock’s $4.99 tier. Meanwhile, you can watch everything on Peacock without ads for $9.99. And yes, there’s a seven-day free trial.

Peacock is offering a lot of bonus content centered on “The Office,” including curated themed episode collections, behind-the-scenes extras, clip playlists and a 24-7 “The Office Zen” ambient noise channel featuring sounds from the series.

Milan wins 2-0 at Benevento, remains unbeaten atop Serie A