She was one of the most prominent actresses in the ’80s and ’90s, starring in Scarface and Dangerous Liaisons, and receiving three Academy Award nominations.

So when Michelle Pfeiffer took two four-year hiatus’ in the noughties, her fans across the world assumed the American star, 62, had gone into retirement.

Gracing Stellar magazine for Australian newspaper The Daily Telegraph on Sunday, Michelle revealed exactly why she disappeared from Hollywood. 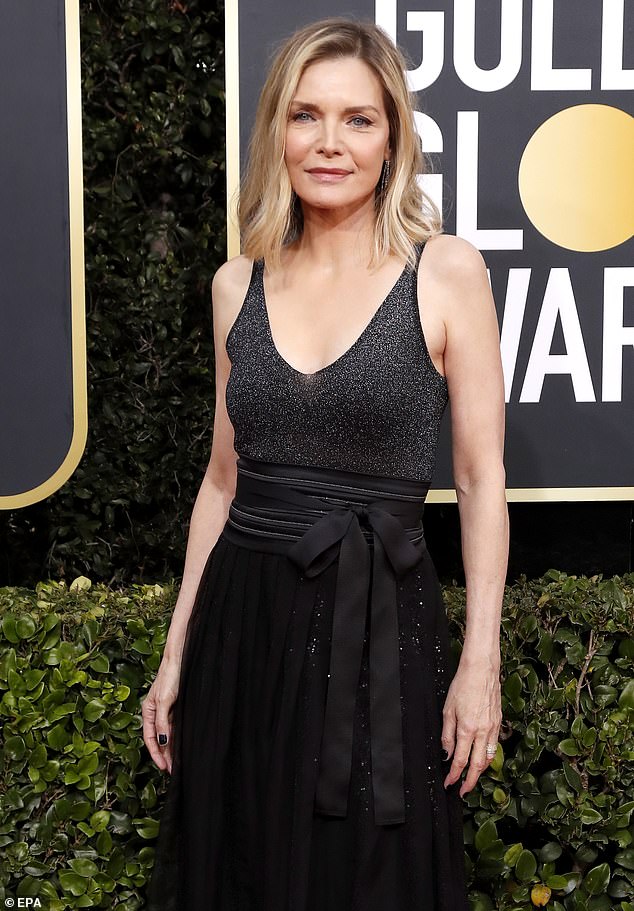 When asked why she has slowed down on accepting film roles, Michelle responded: ‘When I was working, I was working a lot. So I think people got used to seeing me a lot. And then I had a long break.’

The wife of American television producer David E. Kelley added that she took on ‘smaller parts’ when she returned to acting in 2007 following her first hiatus.

Elsewhere in the Stellar interview, Michelle revealed why she believes her nearly 30-year marriage to David, 64, has gone the distance. 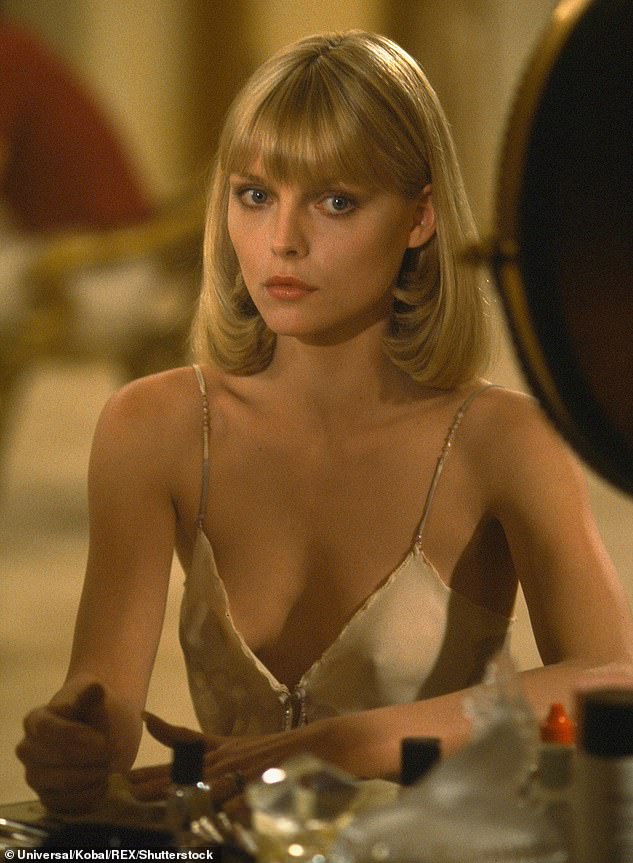 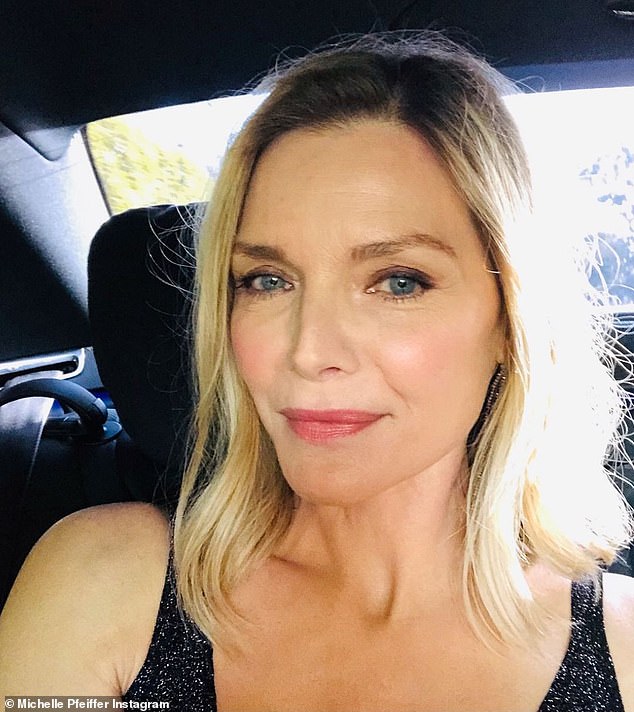 ‘We’re different enough to keep each other interested,’ she said. ‘But we’re incredibly compatible. I think our priorities are well-matched. And I chose well; I picked a really good one.’

Meanwhile, Michelle’s latest role sees her star in the upcoming dark comedy French Exit, where she plays penniless Manhattan widow, Frances Price, who moves to Paris with her son Malcolm and pet cat.

Frances is on the verge of an emotional breakdown while under the impression that her talking cat embodies the spirit of her dead husband Frank. 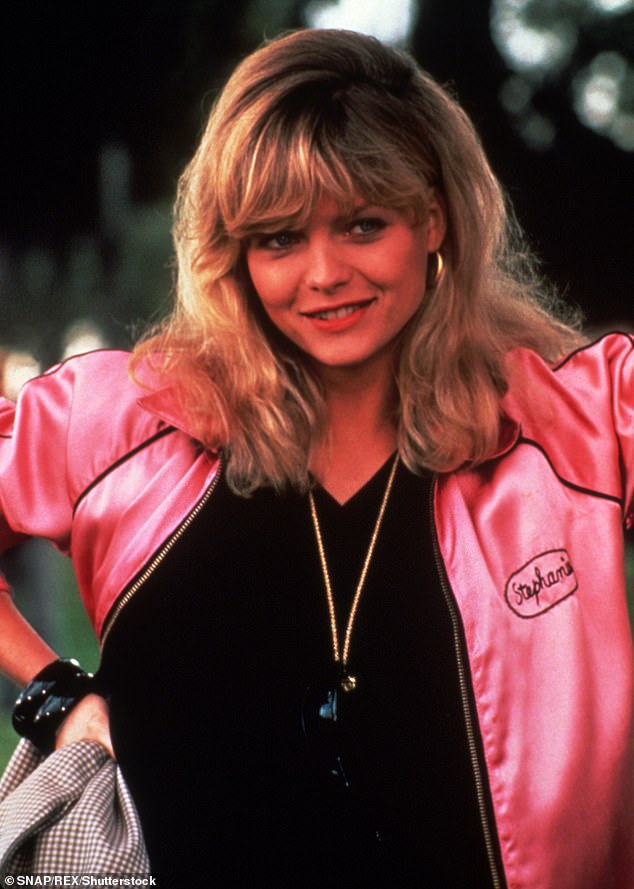 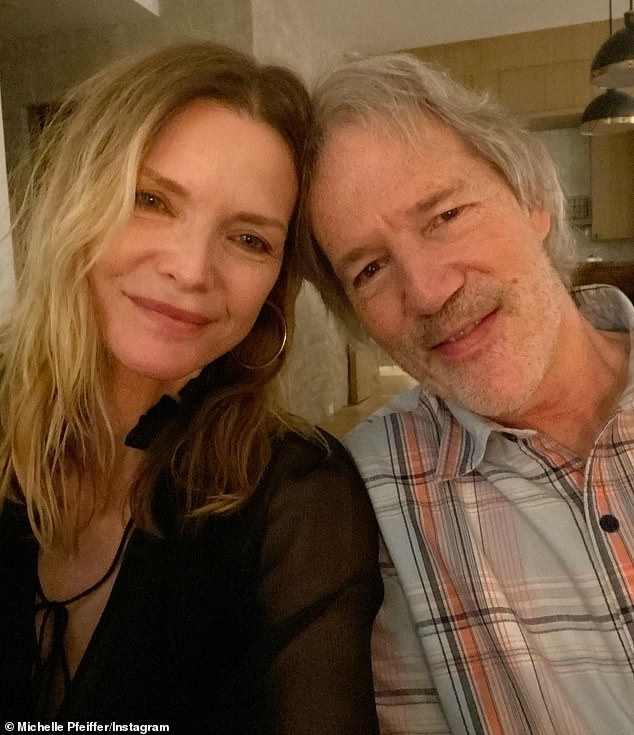 Michelle said of her character in a recent interview with Town & Country Magazine: ‘There’s something incredibly liberating about somebody who speaks her mind so freely.

‘She can be rude and very curt at times, but I loved her take no prisoners attitude. We spend our entire lives trying to be polite, trying to not upset the apple cart, and she doesn’t really have any of that.’

Talking about what is next in her career, Michelle added: ‘I want to do more theatre. I’ve got too much on my plate at the moment, but that’s the thing I wish that I had been able to do more of.’